Tigris of Gaul was a gladiator who was "undefeated" heading into his match with Maximus Meridius.

He was portrayed by Sven-Ole Thorsen in the 2000 film Gladiator.

Tigris of Gaul was brought out of retirement by Emperor Commodus to fight the ex-general Maximus Decimus Meridius in the Colosseum in 180 AD. He was announced as "The only undefeated Gladiator" by the host of the games, Cassius. Tigris of Gaul dual-wielded a sword and an axe in the battle. The match was unfair for Maximus because Emperor Commodus sent three tigers to attack him and kill him as a result of hatred. Tigris was stabbed in the foot with the back end of his own axe by Maximus. Screaming in pain while bending down to grab at his wounded foot, blood trickled from the mouth of his mask and he collapsed to the ground. The bloodthirsty audience then chanted for Maximus to kill the previously undefeated Tigris, but Maximus mercifully spared the gladiator. This earned him the title "Maximus the Merciful" from the crowd, which further angered Commodus. 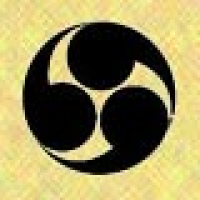 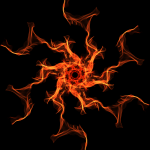